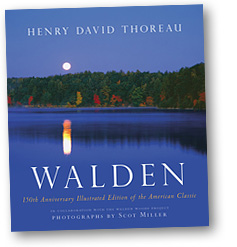 Scot Miller’s interest in photography began in the early 1970’s.Through his photography, he attempts to inspire an appreciation and understanding of the uniqueness of places such as Yosemite &the Sierra Nevada, Walden Pond & Walden Woods, the Maine Woods, the Texas Hill Country, and the Great Trinity Forest in Dallas, Texas.

Eighty-nine of his photographs illustrate Walden: 150th Anniversary Illustrated Edition of the American Classic published by Houghton Mifflin Harcourt and sixty-three of 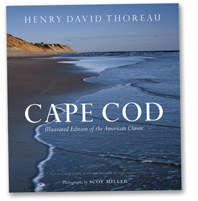 Scot has also been involved in a multi-year project photographing 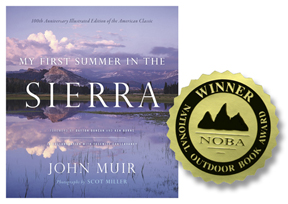 In 2005, Scot collaborated with the Harvard Museum of Natural History to develop “Thoreau’s Walden: A Journey in 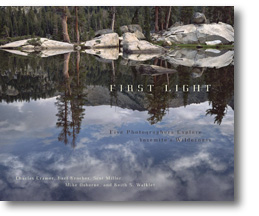 Photographs by Scot Miller,” a traveling exhibition that features twenty-nine of Scot’s fine art photographs from the Walden book, plus interpretive materials. 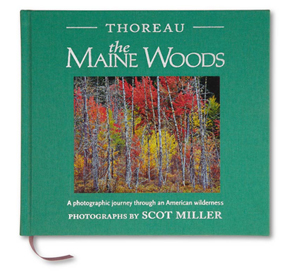 Scot Miller” at the Harvard Museum of Natural History through February 2015.

Scot is currently photographing extensively in the Maine Woods, the Sierra Nevada (including Yosemite & King’s Canyon national parks), the Ozarks and the Texas Hill Country where he is Artist-in-Park for Lyndon B. Johnson National Historical Park, located in Johnson City and Stonewall, Texas.

For almost twenty years, Scot has found another way to further catalogue the beautiful scenery he explores – he carries a digital video (now high-definition & soon 4k) camera system into the field, which can be a challenge when backpacking into the Yosemite wilderness or standing on frozen Walden Pond.  His footage has been used extensively in Yosemite Conservancy videos, in videos for the Walden Woods Project, and in news reports, including a recent piece on the CBS Evening News about the diminishing moose population. Scot is a frequent contributor of “Moment in Nature” HD video end pieces to the Emmy Award-winning CBS Sunday Morning show with Charles Osgood.

Scot lives in Dallas, Texas, with his wife, Marilyn, and dog, Bart. The Millers own and operate Sun to Moon Gallery, a fine art photography gallery, located in the Dallas Design District.